From This Day Forward – Q&A interview with Documentary Director, Sharon Shattuck and her parents Trisha and Marcia. 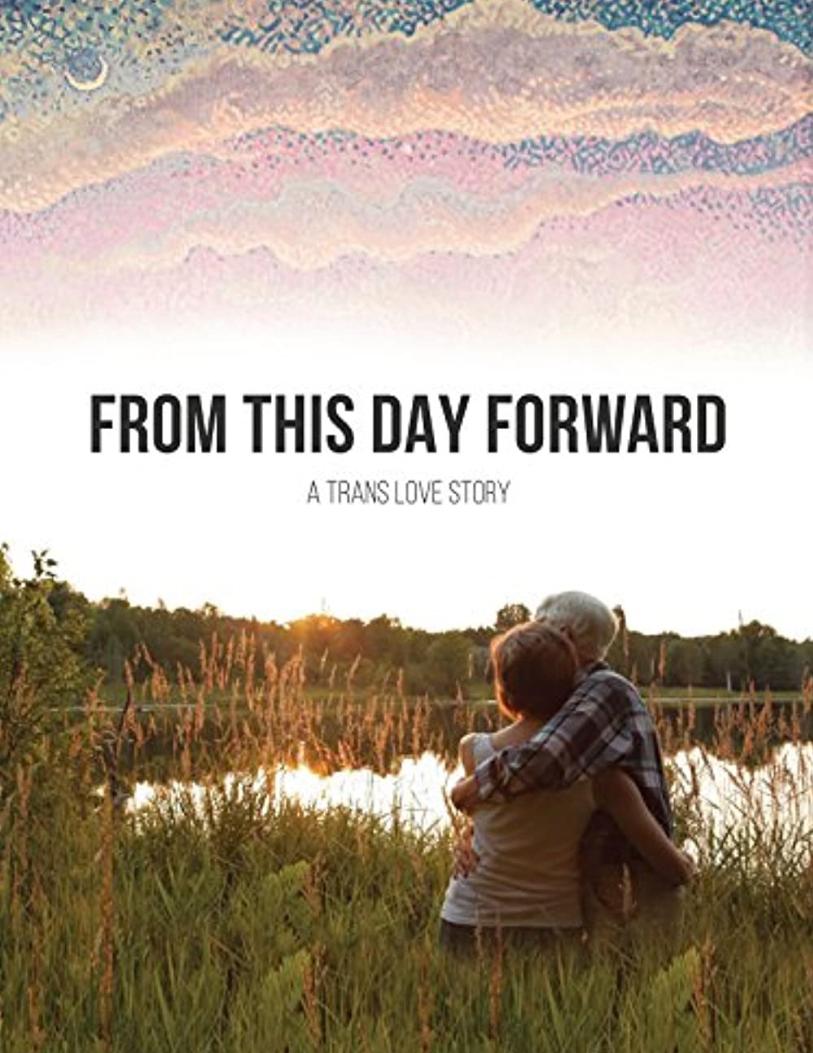 From This Day Forward – Q&A interview with Documentary Director, Sharon Shattuck and her parents Trisha and Marcia.

October 2016 | Sharon Shattuck and her parents Trisha and Marcia Shattuck

“When I was younger, there was NO media out there in the world about transgender families. I felt very isolated, and I think because people in our small town community didn’t understand what was going on with our dad, it made it easier for them to discriminate against our family.”

From This Day Forward is a moving portrayal of an American family coping with one of the most intimate of transformations. When director Sharon Shattuck’s father came out as transgender and changed her name to Trisha, Sharon was in the awkward throes of middle school. Her father’s transition to female was difficult for her straight-identified mother, Marcia, to accept, but her parents stayed together. As the Shattucks reunite to plan Sharon’s wedding, she seeks a deeper understanding of how her parents’ marriage survived the radical changes that threatened to tear them apart.

Sharon: When I was younger, there was NO media out there in the world about transgender families. I felt very isolated, and I think because people in our small town community didn’t understand what was going on with our dad, it made it easier for them to discriminate against our family. My sister and I were lucky in that we made a lot of friends despite our “weird dad,” so we didn’t experience much social discrimination from our peers, but we did witness lots of discrimination from the local community, from older people. I say in the film that at one point, my sister’s high school math teacher pulled her aside after class and said “I don’t approve of what your dad is doing.” She was just trying to get extra help with her math homework, and felt completely blindsided by that. Mom and dad went to the principal of the school, and because he was friends with the teacher, no action was ever taken. Today, my dad still experiences a lot of subtle discrimination and barely veiled contempt from neighbors and townspeople in the community.

My hope for this film is to show people that LGBTQ people and their families aren’t different from anyone else. We deserve respect and acceptance. Other families shouldn’t have to experience what my family did in the 80s and 90s, and what Trisha still experiences in her small town to this day. I’m hoping that little by little, hearts and minds will change, and hopefully my film will play a small role in that shift.

Trisha and Marcia: Sharon’s persistence won us over eventually, though we had our reluctant concerns early on. Once we committed to her project, we chose acceptance and encouragement as she pursued her inner documentarian.

What shifts, if any, have you noticed in your communities attitude towards you both over the years?

Trisha and Marcia: With twenty-three years behind us, the initial shock and confusion expressed overtly and subtly by residents faded to congenial acceptance. We’ve been told that our existence here has enlightened ‘the whole town’.

Did the process of making the film uncover anything that surprised you?

Sharon: Making this film has truly changed the way my family communicates. It’s been wonderful to talk about the things that I have kept quiet for so long, and I think it’s been very healing.
The mostly positive reception of my family by the local community has also been unexpected. Though there are still plenty of people who disapprove of what Trisha is doing, the words of support from my friends and former schoolmates have really galvanized us and strengthened those relationships. I think that for the community, hearing about what exactly Trisha has been going through and dealing with has been enlightening, and the prevalence of transgender people in the media nowadays has only helped to bring the community around.
But the most rewarding aspect, for me, has been on my own marriage, and how I view my relationship with my husband. I try to channel my mom’s strength and acceptance, and my dad’s quirky love of comedy and the unexpected, in my interactions with Jon. Being married is a lot of work! And I’m just getting started, but I hope to refer to their example throughout my life with my new husband.

Trisha and Marcia: Sharon’s mature approach to filmmaking and her technical abilities surprised us.  We were both stunned by the cohesive and artistic nature of her completed film.  Hearing the interviews of area residents was insightful and lastly, broad-sided with unexpected questions while on the ‘hot seat’ brought a blush to our cheeks.

What are you hoping that an audience will learn from this film?

Sharon: Honestly, I hope they just see that transgender people aren't people you should fear or think of as 'other.' They are beloved family members and partners. They are part of their communities. They are no different.

Trisha and Marcia: Love and attractions are varied, and if you love someone dearly, you can make it work. Know that relationships take effort and commitment to thrive, especially variations from cultural norms. Understand that transgender individuals exist within society, and they deserve and desire respect and acceptance.

As a couple, have you experienced any new challenges as you age?

Trisha and Marcia: As a couple of healthy low-oil vegans in our early sixties, we forego many delicacies and temptations while eating like campesinos (veggies, beans & brown rice).  Aside from occasional aches and pains, we pursue active lifestyles from which we derive great joy.  Following retirement, just finding out what comes next is challenging.  We hope to position ourselves financially, mentally and physically as we ‘square the curve’ (live strong, then culminate).

What types of legal documents do you have in place to ensure, should Trisha need long-term care supports, your gender identity is honored and respected?

Trisha and Marcia: We have trusts and wills in place as well as prepared Advanced Directives, however we do not have plans for long-term care as of yet.  Where long-term care is concerned, coupled with respect for gender identity, we’re generous with our daughters now because they will be making those arrangements for us later. ;)

Tell us about the community and campus screenings campaign and your reasons for sharing the film this way.

Sharon: I'm excited to share the film in communities and on college campuses, because it's a great way to reach individual people and have a dialogue around LGBTQ issues. I also think that change happens on a small scale, in neighborhoods and small towns and college campuses across the country--so if I can screen the film and start a dialogue there, it's an incredibly rewarding experience.

How can people learn more about the film and hosting their own screening?

Sharon: You can email forward@filmsprout.org to request and book a screening in your community, and you can visit our website, www.fromthisdayforwardfilm.com to see where we're screening next, and to sign up for our mailing list!