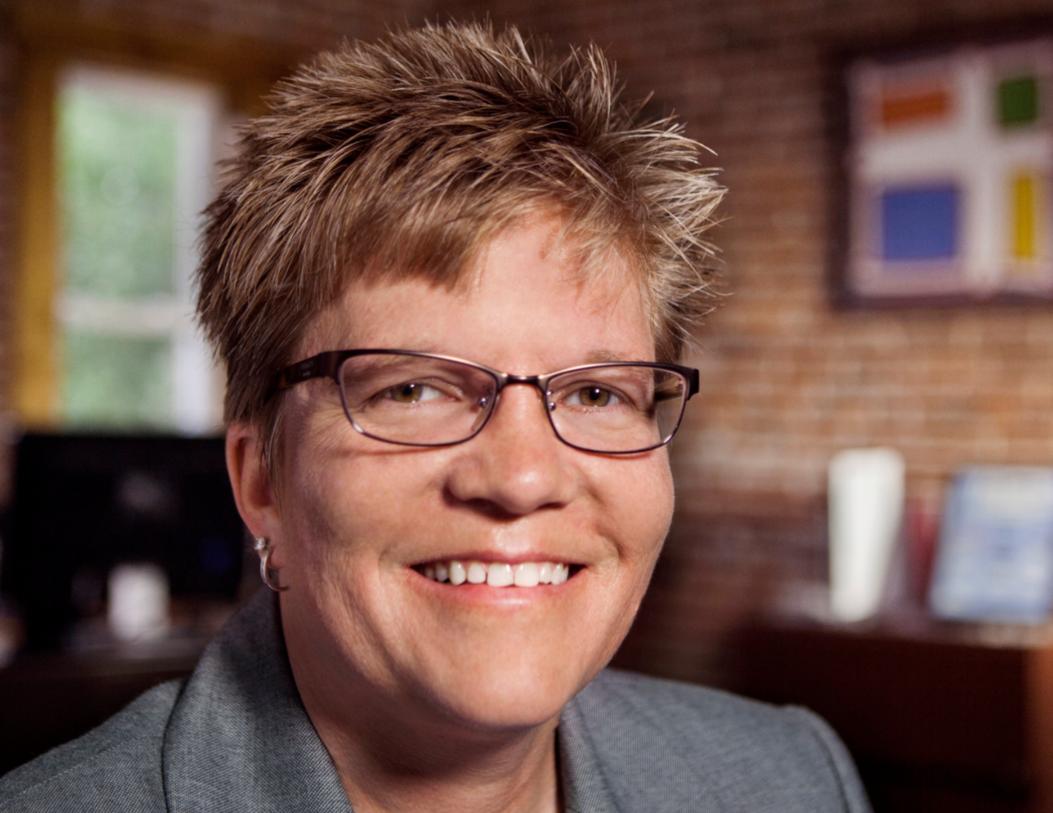 “No older adult should be denied housing because they are LGBT! Support MONA” is the message sent by SAGE constituents and supporters sent to elected officials in Jefferson City to encourage support of the Missouri Nondiscrimination Act (MONA), inclusive of sexual orientation and gender identity.

When speaking on LGBT equal rights, we are often told by providers, “We treat everyone the same, and therefore we don’t discriminate.” However, we hear stories all the time of how our LGBT older adults are treated differently when seeking services. Intentional or not, these actions can and do lead to discrimination and create barriers to care and support. Now, these stories we hear all too frequently are supported by evidence-based research.

On Wednesday, February 26, 2014 The Equal Right Center released a report “Opening Doors: An Investigation of Barriers to Senior Housing for Same-Sex Couples.”The report details a research study of same-sex couples seeking housing in 10 states, including Missouri. The report found that out 96 out of 200 tests conducted (48 percent) found at least one form of adverse, differential treatment, as compared to opposite sex couples when inquiring about housing.

SAGE Metro St. Louis has long advocated for the inclusion of LGBT older adults in services and programs that should be readily available to us. We believe that LGBT older adults have the right to equal access and should not fear discrimination or differential treatment based on their sexual orientation or gender identity. In short, we should be able to age in our communities where we have lived, worked, played and paid taxes.

To better understand the immediate needs in St. Louis, SAGE conducted an LGBT Retirement and Housing Needs Assessment in 2013 with the help of a PhD student from St. Louis University. The survey generated 438 responses. A review of the preliminary data reveals that the majority of respondents does not have children and want to remain in their homes as they age. There is an overall lack of financial planning for retirement and many have difficulty paying medical bills. While many are not currently utilizing senior services, they have a strong desire for LGBT friendly and welcoming senior services in their communities.

The need for LGBT inclusive and welcoming senior services and housing will continue to increase as our older adult population increases over the coming years. To truly meet this need, SAGE calls on senior living housing providers across the region to work with us by adopting best practices that promote welcoming and inclusive communities for LGBT older adults and their families.

Together, through intentional efforts, collaboration, and partnerships, we can make the greater St. Louis Region a place where LGBT older adults age in safe and welcoming communities where they have lived, worked, played and paid taxes. Inclusive communities are about ALL of us working together with a true sense of respect, dignity and concern for our neighbors.

Sherrill Wayland, MSW is the founding executive director of SAGE Metro St. Louis. Sherrill has over 20 years of experience in the fields of disability, education, aging and LGBT advocacy and is a 2008 Alumni of the George Warren Brown School of Social, Washington University in St. Louis. She is the co-author of “Older gay, lesbian, and bisexual adults: Tools for age-competent and gay affirmative practice” which was published in the Journal of Gay and Lesbian Social Service.