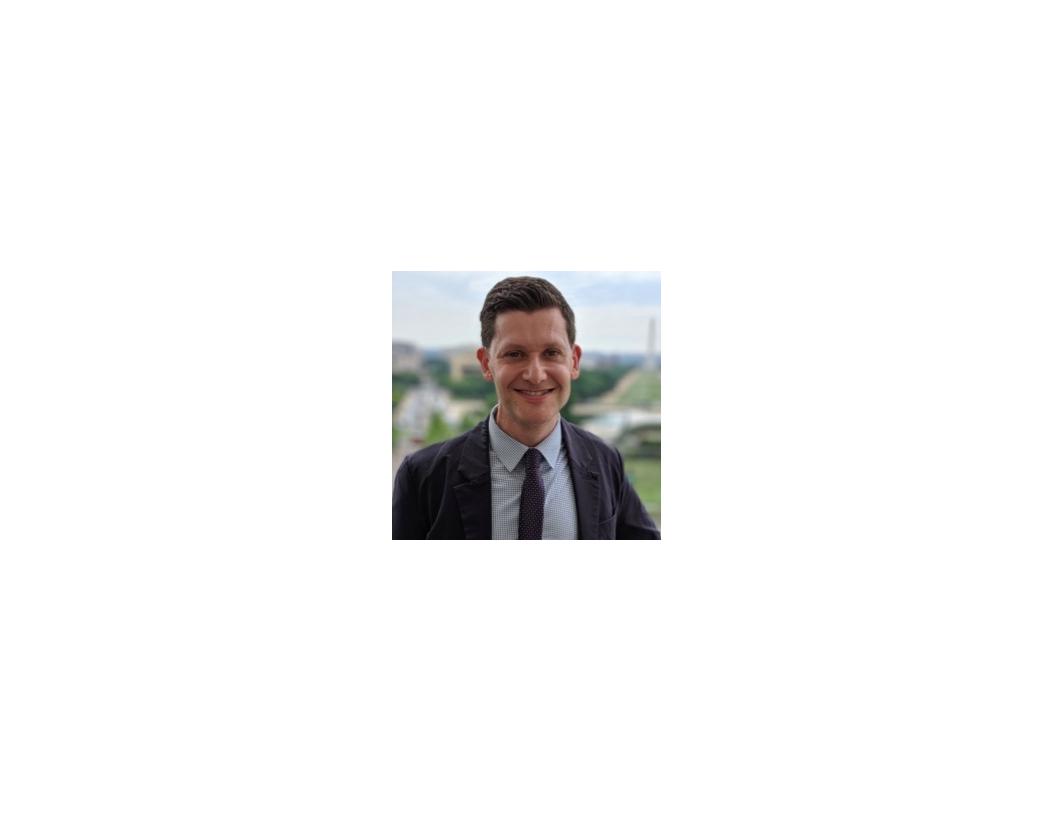 The news: On July 10, 2012, the United States Department of Health and Human Services, Administration on Aging (AoA), issued new guidance on the definition of the term “greatest social need” in the Older Americans Act to include “individuals isolated due to sexual orientation or gender identity”

The background: The Older Americans Act (OAA) is the country's leading vehicle for funding and delivering services to older people nationwide—it allows communities to identify populations in their service area that experience isolation for cultural, social or geographic reasons.

Where to find it: The guidance can be found in the Frequently Asked Question (FAQ) section of the AoA website, under “targeting.” The FAQ explains that the definition of greatest social need may include isolated populations other than racial and ethnic minorities, including religious minorities, individuals isolated due to sexual orientation or gender identity or other special populations, depending on the planning and service area in question.

The new FAQ reads as follows:

Q:  Does “greatest social need” as defined in the Older Americans allow communities to target funds to populations they identify as experiencing cultural, social or geographic isolation other than isolation caused by racial or ethnic status?

A:  While the definition of “greatest social need” in the Older Americans Act includes isolation caused by racial or ethnic status, the definition is not intended to exclude the targeting of populations that experience cultural, social or geographic isolation due to other factors.  In some communities, such isolation may be caused by minority religious affiliation.  In others, isolation due to sexual orientation or gender identity may restrict a person’s ability to perform normal daily tasks or live independently.  Each planning and service area must assess their particular environment to determine those populations best targeted based on “greatest social need.”

The implications for the LGBT Community and the Aging Network:

-          If nothing else, this guidance holds great symbolic importance for LGBT older adults. In addition to funding the National Resource Center on LGBT Aging, the AoA has now taken another important step in recognizing that LGBT older adults face unique and profound challenges.

-          While this guidance does not require the aging network to consider LGBT older adults as a group of greatest social need, in addition to its symbolic importance, the guidance does accomplish two key things:

Aaron Tax is the Director of Federal Government Relations for Services and Advocacy for GLBT Elders (SAGE), where he advocates for LGBT-inclusive federal aging policies that account for the unique needs of LGBT older adults. Until June 2011, Aaron Tax served as the Legal Director at Servicemembers Legal Defense Network (SLDN), the leading organization challenging “Don’t Ask, Don’t Tell” (DADT) in Congress and in the courts. A graduate of Cornell University (with honors and distinction) and the George Washington University Law School (with honors), he currently resides in Washington, DC.